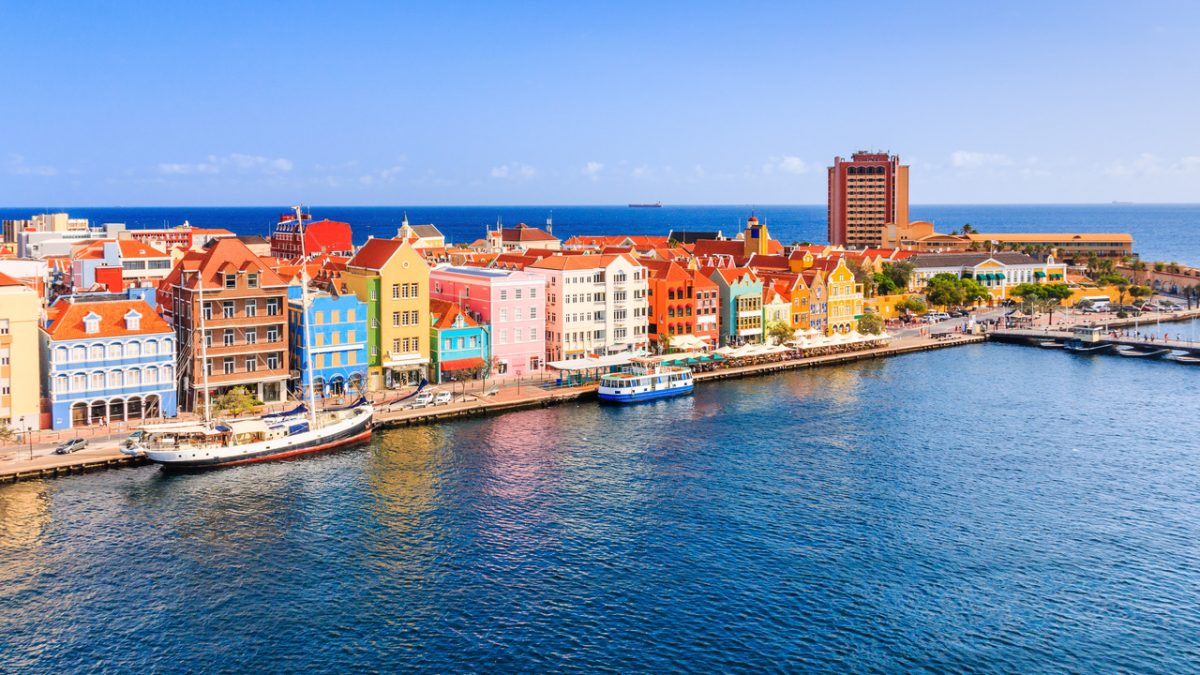 Its purpose is to foster awareness among the international community of the importance of tourism and its social, cultural, political and economic value. The United Nations General Assembly has adopted the year 2017 as the year of International Sustainable Tourism for Development and for this reason the theme of this year’s World Tourism Day will be ‘Sustainable Tourism – A Tool For Development.’

Tourism can contribute to all the three dimensions of sustainable development – economic, social and environmental – and in so doing give an impulse to environmental protection, increase appreciation for diverse cultural heritage, and strengthen peace in the world.

The themes of World Tourism Day
Among other themes and hosts of WTD in the past are Linking Cultures, held in Egypt in 2011, Tourism and Biodiversity, held in China in 2010, Tourism Opens Doors for Women, held in Sri Lanka in 2007 and Tourism Enriches, held in Portugal in 2006.

With all these themes, one wonders…

World Tourism Day in Curaçao
In the spirit of WTD several events will be held in Curaçao at the CTB (Curaçao Tourism Board) office the entire day. On that day CTB is also organizing free ‘experiential (bus) tours’ to Chobolobo, Landhuis Kenepa, Dinah Veeris and another as of yet undisclosed location. These tours will be open to the public and are free of charge.

Come and see all that Curaçao has to offer! #korsoutadushi