Tania Kross: The Opera Singer With The Voice Of An Angel 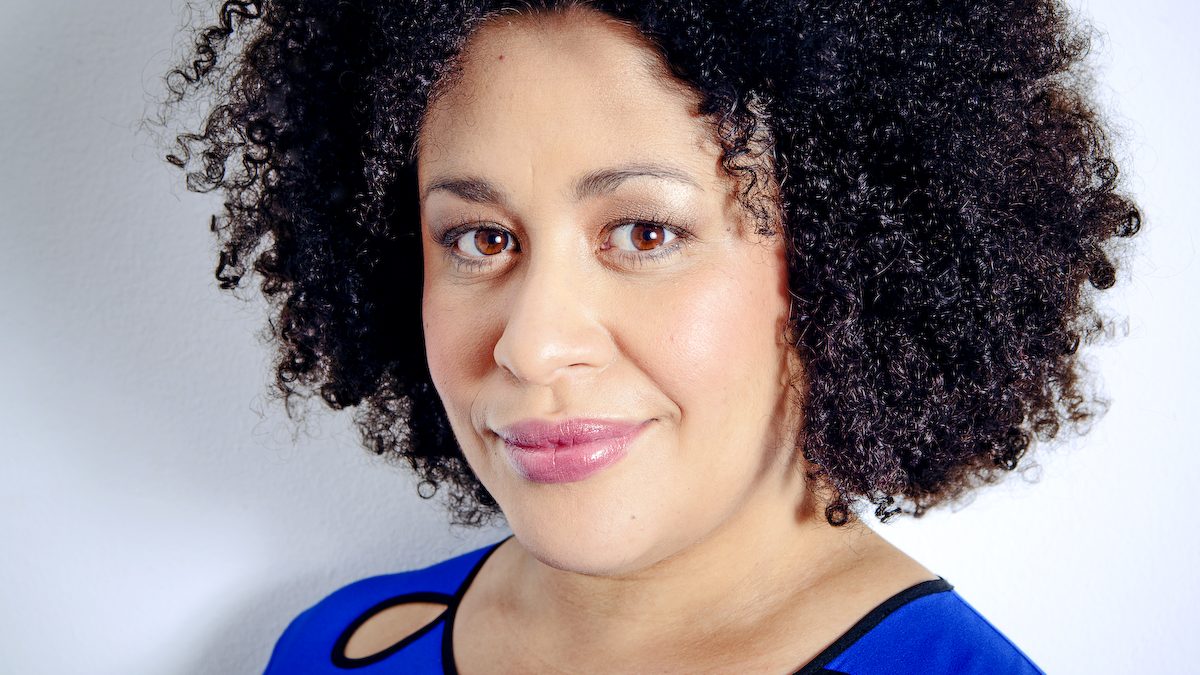 Tania Kross: The Opera Singer With The Voice Of An Angel

Tania Kross was born in Curaçao on the 3rd of August 1976. She knew from a very young age that she wanted to step on to a podium but she didn’t yet know in what genre she wanted to perform. Eventually the Curaçaoan conductor Frank Davelaar introduced her to classical music and it has fascinated ever since. It paved the way for her to become the famous mezzo soprano opera singer she is now.

Her first CD ‘Corazón’ went on to win an Edison Music Award and featured a variety of songs from well-known Curaçaoan composers like Emilio Prudencia, René Clemencia and Chin Behilia. Her biggest project to date was the much praised opera of the novel about a slave titled ‘Katibu di Shon (The Master’s Slave)’ written by Carel de Haseth, the first Papiamentu opera. She worked as producer on this production, with the libretto provided by Carel de Haseth and music provided by Randal Corsen. ‘Katibu di Shon’ premiered in Amsterdam in May of 2013.

She made her international debut in 2007 with the Staatsopera Stuttgart in Germany, playing the role of Carmen. She has gone on to tour the various concert halls of the world, performing on stages in Brussels, Paris, Salzburg, Hannover, Vienna, Athens, Birmingham, Cologne and New York. She also represented the Kingdom of the Netherlands at the prestigious BBC Singer of the World Contest in Cardiff, Wales, in 2003.
In addition to her career, Tania also works for various organizations for the benefit of youth, culture and education. She is the ambassador of Het Leerorkest (The Orchestra for Learning), for example, on whose behalf she collects instruments every year in a national campaign to add to the organization’s collection of instruments.

This year she participated in the program Beste Zangers(Best Singers), formerly known as Beste Zangers van Nederland (Best Singers of the Netherlands). She was the first opera singer ever to do so.

Tania Kross is another prime example of how far the talents of Curaçaoans reach and we thank her for all she has done to shine a positive light on Curaçao internationally.