Churandy Martina: The Sprinter With The Golden Smile 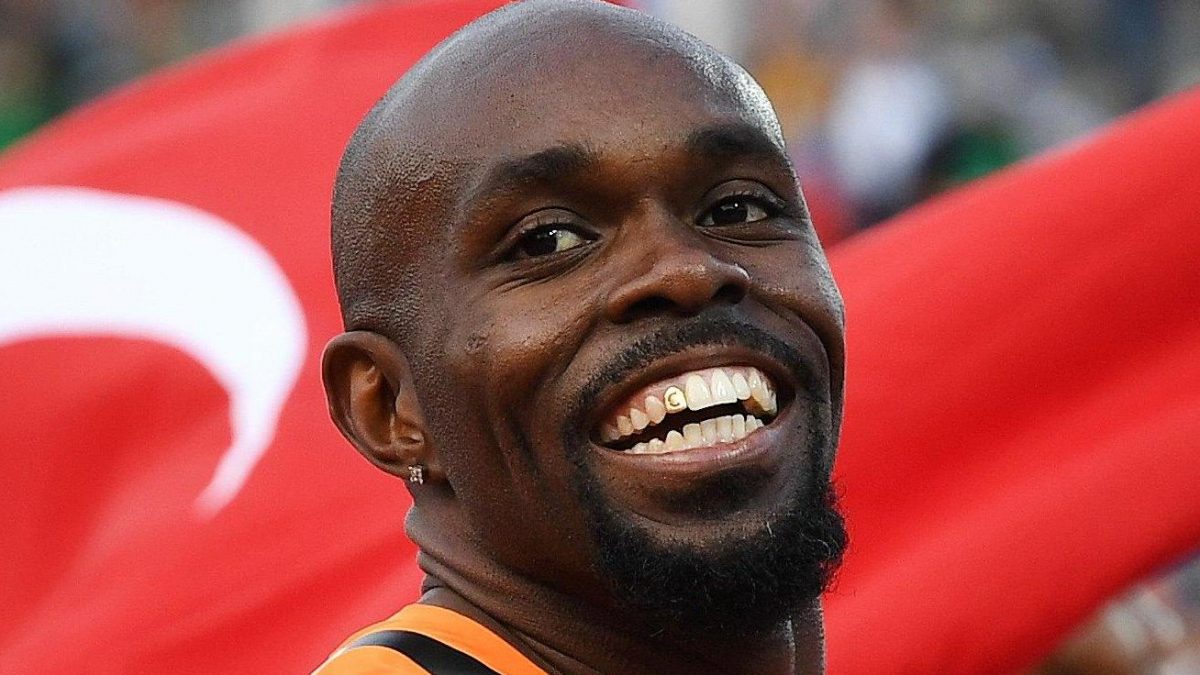 Churandy Martina: The Sprinter With The Golden Smile

Churandy Martina. You almost can’t mention his name without a smile on your face. This son of Curaçao has captured all of our hearts with his gifted feet, unwaveringly positive attitude and infectious smile.

Born Churandy Thomas Martina on July 3rd, 1984 in Curaçao, Churandy won his first sprinting medal when he was only 6 years old in a youth run. Throughout his illustrious career, his Curaçaoan tastes and mannerisms have remained intact. To this day, for instance, his favorite dish is our Tutu with fish and fried plantain, or “banana hasá”).

To call Churandy Martina’s career illustrious is somewhat of an understatement. Starting in 1999, he has been a record-setting and medal-winning machine. The only decoration missing on his mantel is an Olympic medal, which he has come narrowly close to winning on more than one occasion. All with his signature upbeat demeanor.

In addition to all of these milestones, Churandy Martina is also the only sprinter other than Usain Bolt to have appeared in all three of the 200m finals at the 2008 Beijing Olympics, the 2012 London Olympics and the 2016 Rio Olympics – at which he missed winning a bronze medal by one hundredth of a second.

Throughout it all, he has remained humble and kept his focus on improving his personal bests time and time again. His work ethic and resilience certainly makes Churandy Martina a role model for his daughter and the youth of Curaçao. We can’t wait to see what he will achieve next!