Kenley Jansen: Making It Big In The Major Leagues 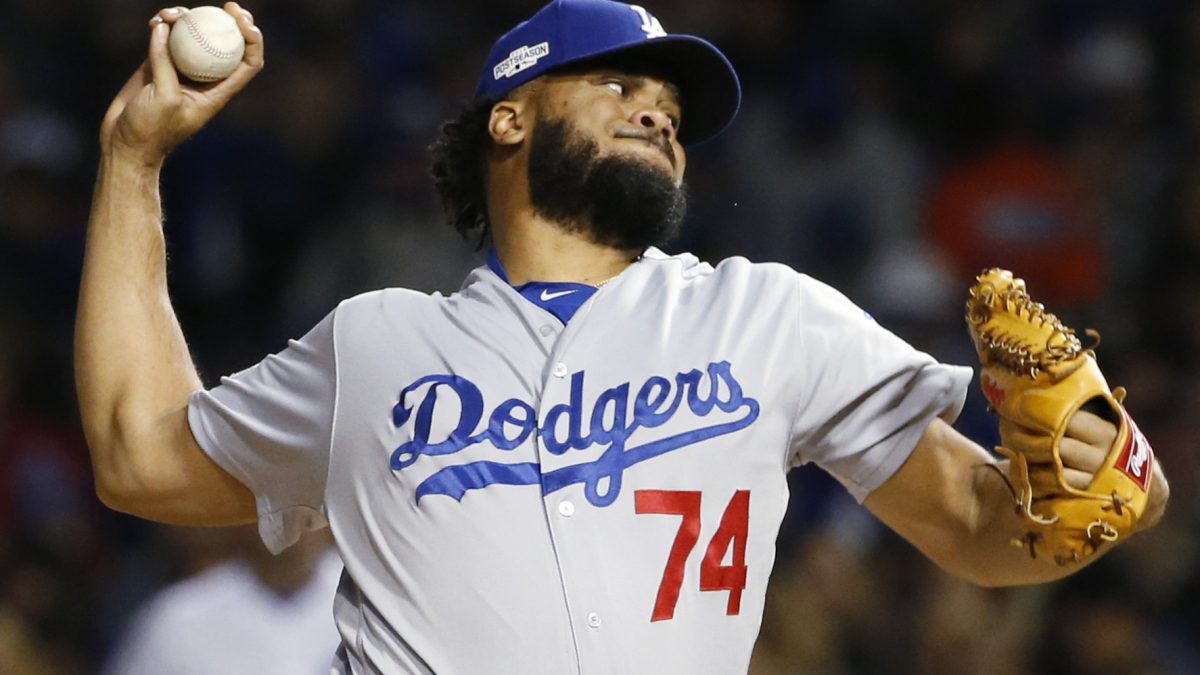 Kenley Jansen: Making It Big In The Major Leagues

Kenley Jansen is a Curaçaoan Major League Baseball (MLB) professional pitcher for the Los Angeles Dodgers. He was instrumental in helping the Dodgers reach the 2017 World Series, thanks in no small part to a 2017 regular season in which he made his second All-Star Game appearance. He also reached historic career heights, shattering Adam Wainwright’s MLB season record for most strikeouts without giving up a walk.

Born Kenley Geronimo Jansen in Curaçao (September 30th, 1987), Jansen was born into an athletic family; his father and mother were both exceptional soccer and volleyball players. These athletic genes were also carried over to his two older brothers Verney and Ardley, both of whom also played baseball.

Kenley Jansen is among the Curaçaoan Major League stars who honed their skills at the legendary Shon Ki Nicasia Ballpark in Marchena, named after the man who coached many generations of Curaçaoan baseball players there for decades. The list of current Major League stars who have also graced that ballpark’s diamond include New York Yankees shortstop Didi Gregorius – who also achieved historic new heights in his career this regular season – and Anaheim Angels shortstop Andrelton Simmons, who has already won a Golden Glove award twice in his young career.

Jansen’s baseball career started in 2004 when he became a player in the Minor Leagues in the USA. He actually began his career as a catcher and his movement and exceptional command of his throwing arm did not get noticed until he pitched for the Netherlands in the World Baseball Classic of 2009, during which he helped the team beat the heavily favored Dominican Republic. It was then that Dodgers management started training him to become the All-Star calibre pitcher he is now. He eventually made his MLB debut in the middle of the 2010 season.

Jansen has stated publicly that he loves his native island nation and it shows in his actions: several youth baseball teams on the island play with caps, uniforms, bats, gloves or baseballs which he has either shipped down, provided or paid for out of his own pocket.

He is married to Gianni Jansen and together they have two children, 4 year old daughter Natalia and 2 year old son Kaden. Their family home base is in Redondo Beach, California.

Kenley Jansen’s extraordinary talent has drawn the attention of sports journalists from esteemed American publications like the Los Angeles Times, The Washington Post and Newsday, some of which have even visited Curaçao to bring his story into focus. In addition to this he is also currently the best paid athlete with the Dutch nationality.

We want to thank Kenley Jansen for adding his feats to Curaçao’s sterling reputation as the world’s premier provider of baseball talent and we wish him the best of luck in the rest of the games of the 2017 World Series.

He is another reason to call Curaçao a dushi island!