Willemstad: A Unique City In The Caribbean 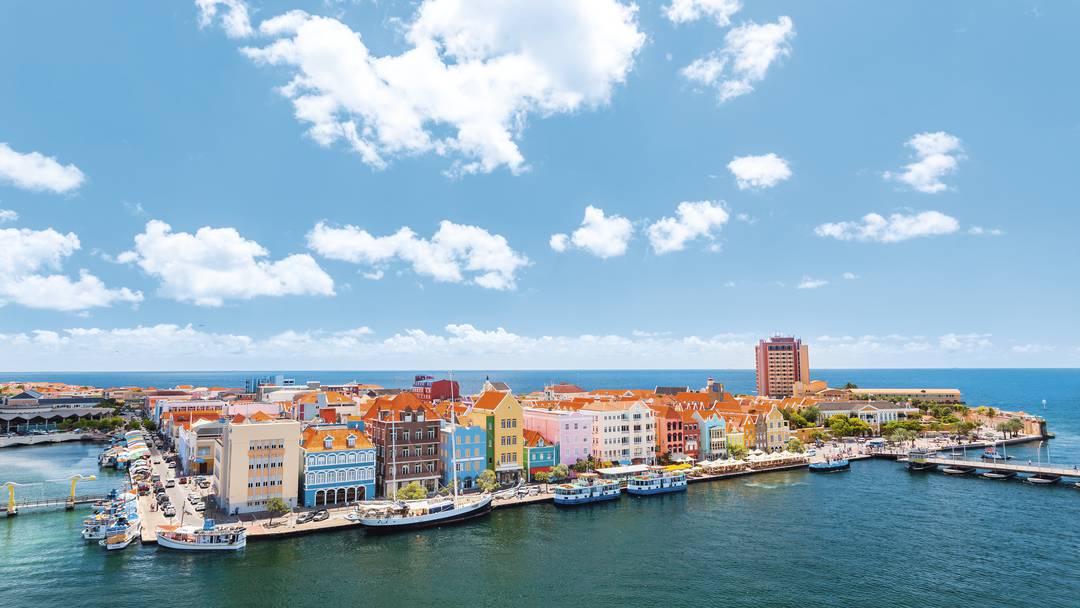 Willemstad: A Unique City In The Caribbean

This coming December 4th, Willemstad will be celebrating its 20th anniversary as a designated UNESCO World Heritage site. With 750 protected buildings throughout its four colonial districts in the city center – Punda, Otrobanda, Scharloo and Pietermaai Smal – Willemstad is one of the Caribbean’s most well-preserved cities.

It is for this reason that the third annual Caribbean Conference of National Trusts and Preservation Societies will be held in Willemstad. The conference will be hosted by the Curaçao Heritage Platform and will be held from November 16th until November 19th.

This conference will bring together professionals from across the spectrum of heritage, conservation and national trusts and will feature keynote speakers and lecturers from across the Caribbean.

With street art revivals taking place in Scharloo, walking tours being organized across Punda, Otrobanda and Scharloo, a weekly night market taking place in Punda (Punda Thursday Vibes), and the restoration of the Pietermaai Smal district, downtown Willemstad is experiencing a splendid evolution.

But it did not get there overnight. For many decades the buildings across its four colonial districts were in disrepair, especially after social upheavals surrounding the revolt of May 30th, 1969. But they received help in the 1980s in the form of government funds from Holland and private projects from monument preservation foundations. By December 4th, 1997, when Willemstad was approved as a UNESCO World Heritage site, a majority of the grand buildings had been restored.

In addition to this, the colonial architecture of the buildings found throughout downtown Willemstad were an important reason why Curaçao was named the top cruise destination of the Southern Caribbean in July of 2017 by the Cruise Critics website. We won the Cruiser’s Choice Destination Award from the Cruise Critics website, the world’s largest online cruise forum, and much of the praise from cruise tourists centered around the colonial beauty of the buildings in our capital.

Yet another reason to take pride in our dushi Curaçao.